Our approach is based on commitment and communication between all stakeholders: animal caretakers, animal managers, veterinarians, curators, and directors. In addition, we continuously train all the actors involved in the process so that they are aware of the latest theoretical and practical advances in the assessment and monitoring of welfare. 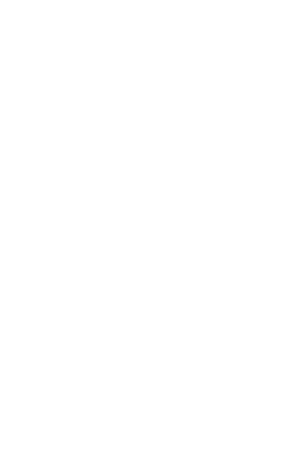 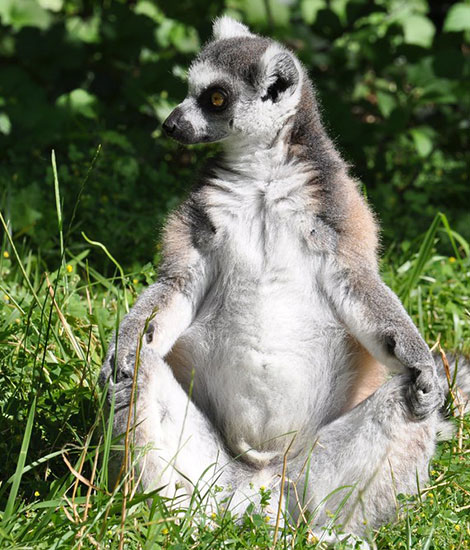 What is animal welfare?

The topic of animal welfare emerges whenever humans interfere with animals (Mormède, 2018). It thus concerns farm animals, pets, animals housed in zoos, those used in a scientific or human assistance context (animal mediation, working dog, etc.). It is taking an increasingly important place in our society, particularly in view of developments in scientific knowledge and their transposition into the regulatory framework.

The World Organization for Animal Health (OIE) defines animal welfare as "the physical and mental state of an animal in relation to the conditions in which it lives and dies". The guiding principles that guide the OIE in terms of terrestrial animal welfare refer to the “five fundamental freedoms” set out in 1979 by the Farm Animal Welfare Council (FAWC). Universally recognized, these five freedoms describe society's expectations of the living conditions of animals when they are placed under the responsibility of humans: freedom from hunger and thirst, freedom from discomfort, freedom from pain and illness, freedom from negative experiences, and freedom to express normal behaviors.

Since then the definition of animal welfare has evolved from merely indicating balanced biological functioning to including an animal's subjective experiences. In 2018, the National Agency for Health, Food, Environmental and Occupational Health Safety (ANSES) proposed a definition that takes into account the latest knowledge on the sensitive and conscious nature of animals:

The welfare of an animal is the positive mental and physical state related to the satisfaction of its physiological and behavioral needs, as well as its expectations. This state varies according to the perception of the situation by the animal. (ANSES opinion, 2018).

The concept of welfare therefore integrates on the same level the physical dimension (e.g. pain) and the mental dimension (e.g. suffering) of the animal's feelings in its environment (Mormède et al., 2018). These emotions are linked to the negative and positive experiences that punctuate the life of an animal (see illustration). It is important to distinguish:

The emotional state, which depends on the immediate context (e.g. fear following an unusual noise) and can evolve rapidly following a contextual change (e.g. a relaxed state after the noise has disappeared).

The overall state of welfare which corresponds to the sum of the positive and negative experiences experienced by the animal. If the animal is often in stressful situations (e.g. an isolated animal in a small and noisy environment without a source of occupation or an animal in a group but often injured following conflicts), its state of well-being will be considered negative. If, on the contrary, the animal is in a calm, suitable environment, rarely has any conflicts with other group members, receives a suitable diet but sometimes experiences some short-term stressful events (e.g. change of enclosure), their state of well-being will be considered positive.

Thus, to conclude on an overall positive or negative state of welfare, it is necessary to repeat the evaluation procedures in order to understand whether the animal experiences a greater number of positive experiences on a daily basis than negative ones.

We must also understand that welfare is an individual state because each animal has their own perception of the environment depending on personality, social status or past experiences. Thus, animals living in the same environment may have a different state of welfare.

Finally, the state of welfare is a variable state over time. The animal evolves in a changing environment (change of season, reproduction, birth of new individuals, injuries, illnesses, age, etc.) and these changes in situation can be stressful or, on the contrary, pleasant for the animal. Thus, depending on the perception of the situation, its state of welfare may vary, which is why it is necessary to carry out regular assessments (eg at each change of season).

The state of welfare depends on the sum of the positive and negative experiences experienced by the animal: it is a state that fluctuates over time.

Animal welfare
what to remember?